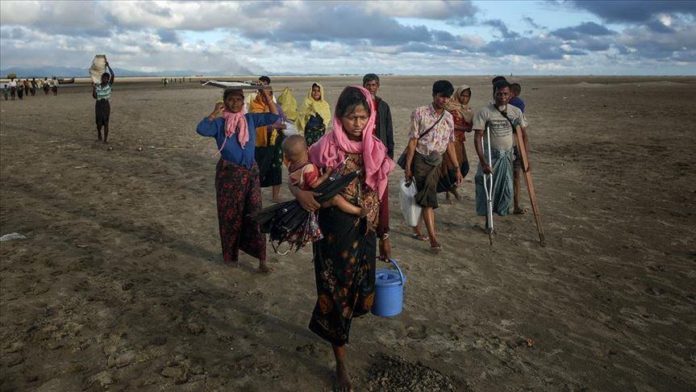 Japan will release a $10-million emergency fund for Rohingya refugees in Bangladesh and their host communities, a statement issued by the country’s embassy in Dhaka said Thursday.

A vast majority of them fled a brutal crackdown in August 2017 by Myanmar’s military in their hometown, the western Rakhine state.

So far, Japan has contributed $155 million for humanitarian assistance of these refugees.

This will be the second tour of overseas diplomats to the island in the Bay of Bengal, after the ongoing visit of the United Nations’ team.

However, Momen did not specify any date for the visit.

The UN office in Dhaka said in a statement Wednesday their three-day visit will look at the current situation and facilities on the island.

UN and other rights defenders have been opposing the relocation on safety grounds, urging Bangladeshi authorities to halt the process until a full-fledged feasibility study is conducted on the island prone to natural disaster.

Bangladesh, however, has gone ahead with the construction of 1,400 houses raised four feet above the ground, claiming the island is safe for living.

The silt island located 50 kilometers (31 miles) off Bangladesh’s southwestern coast and nearly 193 km (120 mi) south of the capital Dhaka, came to existence only two decades ago and before the Rohingya project there was no human habitation. Human Rights Watch has termed the relocation as the “world’s first island prison.”

Pakistan: ‘Our stand on Israel is clear’