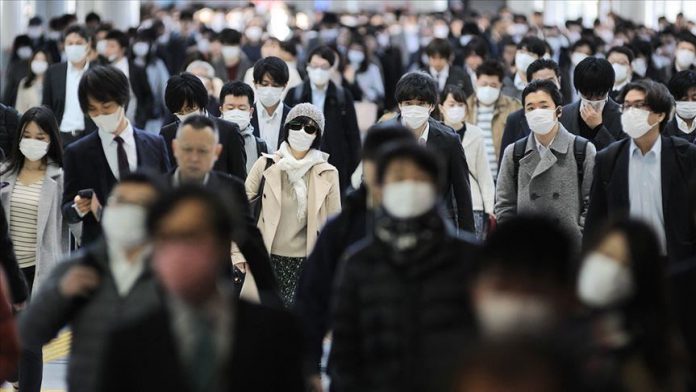 The spread of the novel coronavirus may delay an imperial ceremony in Japan while country has reported first sumo wrestler infected by COVID-19, according to local media on Friday.

Japanese government spokesman Yoshihide Suga told a news conference that the imperial ceremony to proclaim 54-year-old Crown Prince Fumihito’s new status — scheduled for April 19 — will be delayed in view of the state of emergency in the country, the local Kyodo news reported.

Japan has declared emergency in seven provinces, including the capital Tokyo, to combat the infection as the confirmed cases in the country has surpassed 5,500,