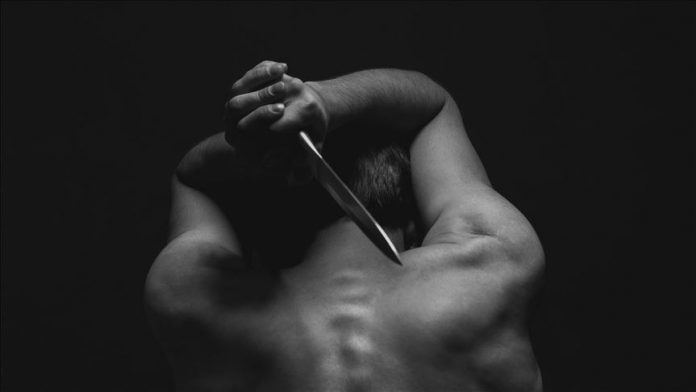 Japan on Monday sentenced a man to death for a stabbing rampage in 2016 which resulted in the death of 19 people with disabilities at a care center, local media reported.

Presiding Judge Kiyoshi Aonuma in a Yokohmama provincial court handed down a sentence to Satoshi Uematsu, 30, saying: “The grave consequence was incomparable to other incidents with 19 lives being taken.”

The incident had happened on July 26, 2016 at the care facility for mentally disabled people in Kanagawa province, south of the capital Tokyo.

Greece sets up new ministry of migration and asylum