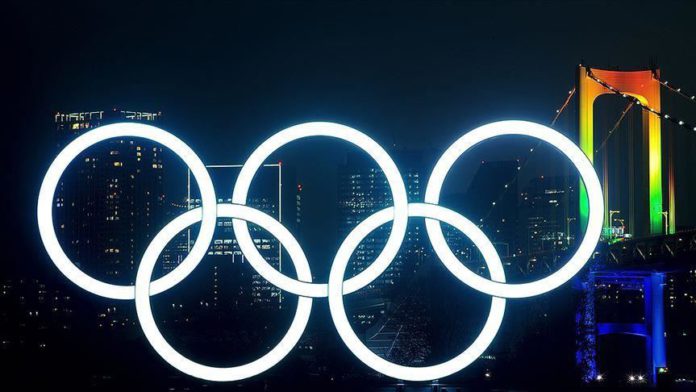 Japan has hosted the first international sports organization since the postponement of the Tokyo 2020 Olympics, local media reported.

A total of 30 gymnasts from Japan, the United States, Russia and China took part in the first major international competition held in Japan that includes athletes arriving from overseas, Kyodo news reported on Sunday.

The one-day gymnastics competition at Yoyogi National Gymnasium was viewed as a test of the city’s capability to safely hold an international sporting event amid the COVID-19.

Japanese athlete Kohei Uchimura, who is a two-time men’s Olympic champion claimed the highest score on any apparatus, a 15.200 on the horizontal bar.

“I hope people do not think the Olympics cannot be held,” he added.

Meanwhile, the visiting teams were allowed to forgo the government’s mandatory 14-day quarantine for people arriving from overseas.

The athletes, coaches, and operations staff had to report negative PCR test results to take part in this one-day event.