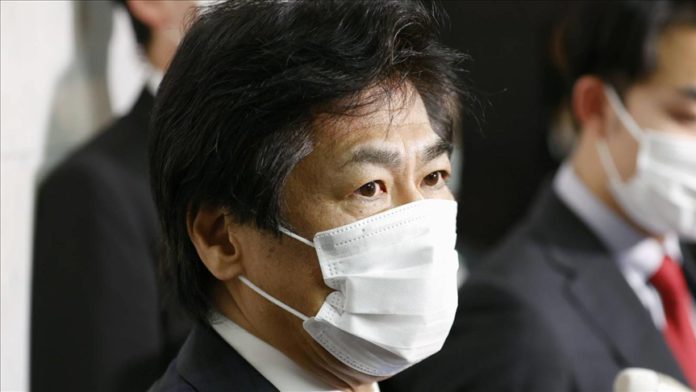 Health Minister Norihisa Tamura said 23 officials of the ministry were found to have attended a late-night party in the capital Tokyo last Wednesday, Kyodo News reported.

Their actions “betrayed the people’s trust,” Tamura told a news conference where he offered an apology.

He said the ministry has started a probe to ascertain whether there have been other such incidents, and vowed that officials involved will face the music.

Japan, where over 469,700 coronavirus cases and 9,080 deaths have reported to date, lifted its second state of emergency earlier this month.

However, the Tokyo government has still asked restaurants and bars to close by 9 p.m., at least until April 21, according to the report.

“It is extremely regrettable that the Health Ministry, which is in charge of the coronavirus response, was involved in such a case,” said Katsunobu Kato, a government spokesperson.