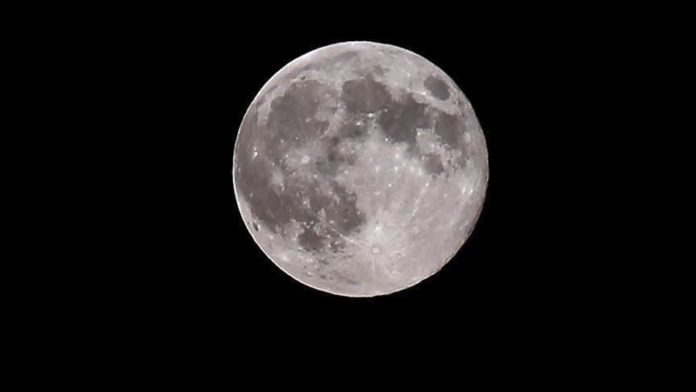 Japanese scientists are eyeing to “extract fuel from water on Moon” by 2030 to cut costs by transporting fuel for exploration in the space from earth.

The Japan Aerospace Exploration Agency (JAXA) said on Monday it has plans to work with the US counterparts in building a lunar orbit space station Gateway in 2020s, Kyodo News agency reported.

It added that the duo would construct by 2035 a fuel factory at the lunar south pole.

Although, no water has been found yet on the surface of Moon, the JAXA said past “research suggest there may be ice at a crater near the lunar south pole, which has never been exposed to sunlight.”

It intends to use same ice deposits from Moon as fuel.

“Water-derived fuel is created by first splitting water into its components of oxygen and hydrogen using a solar cell. Energy is created by recombining them.”

If successful in exploration, the water-derived fuel will be used to fly reusable spacecraft which carries four astronauts to and from the Gateway and a transport vehicle that can travel up to 1,000 kilometers (621 miles) on the Moon.

The JAXA said it takes 37 tons of water for a trip to and from the Gateway, while 21 tons is needed for each surface exploration trip.

Netanyahu: UAE deal does not include sale of F-35 jets