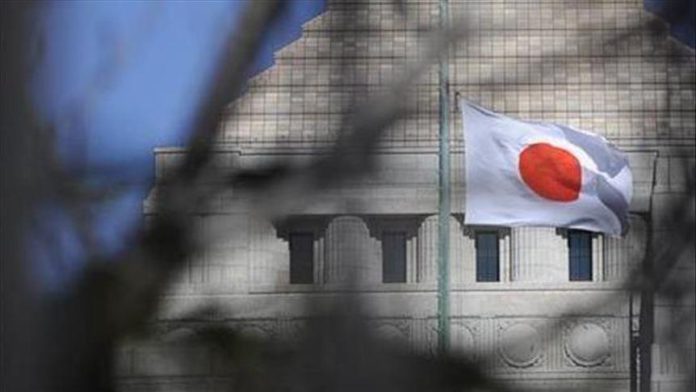 Amid political turmoil in Myanmar, Japan on Tuesday extended the visas of at least 300 nationals of the Southeast Asian country.

Many Burmese citizens living abroad have refused to return to the country after the country’s military, known as the Tatmadaw, seized power in a military coup early in February, removing the civilian government from office.

One of these was Aung, who refused to return home with his teammates last month.

The minister informed that around 50 nationals of Myanmar had applied for refugee status, including Aung, adding, however that “none has been decided.”

The Thailand-based watchdog Assistance Association for Political Prisoners said that 892 Burmese citizens had been killed since the coup, which triggered a mass uprising now largely suppressed by the junta.

It said in a statement that around 5,085 people are currently under detention by the Tatmadaw administration, including 26 who have been sentenced to death.