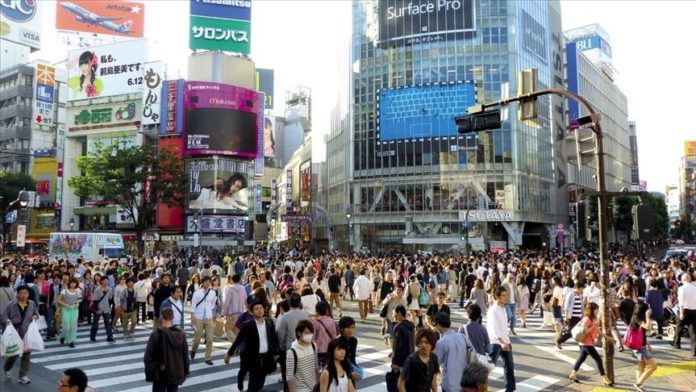 Japan on Thursday declared a state of emergency in the capital Tokyo and three other provinces amid rising coronavirus infections.

The state of emergency which empowers provincial governors to order citizens to stay home and restrict timing at eateries will be in effect until Feb. 7.

It is the second time that Japan has declared state of emergency to stem the spread of coronavirus.

Earlier, the state of emergency was imposed in April until May last year.

Japan has reported over 253,000 infections including over 3,600 deaths since the outbreak.