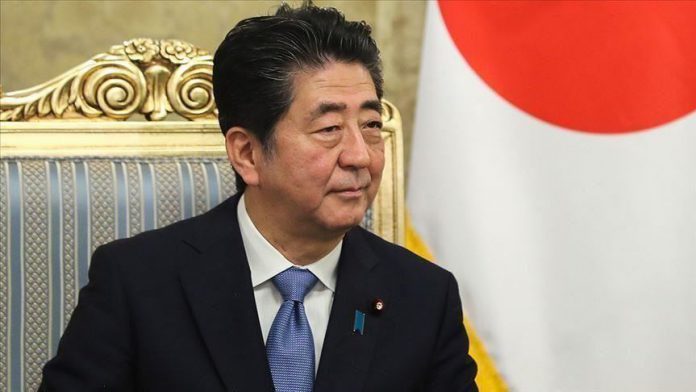 Japan on Tuesday declared a state of emergency in at least seven provinces, first time in the country’s history, to stem the spread of the novel coronavirus.

The state of emergency announced by Prime Minister Shinzo Abe will be applied to the capital Tokyo, as well as Osaka and five other prefectures, until May 6, according to the Japan-based news agency Kyodo.