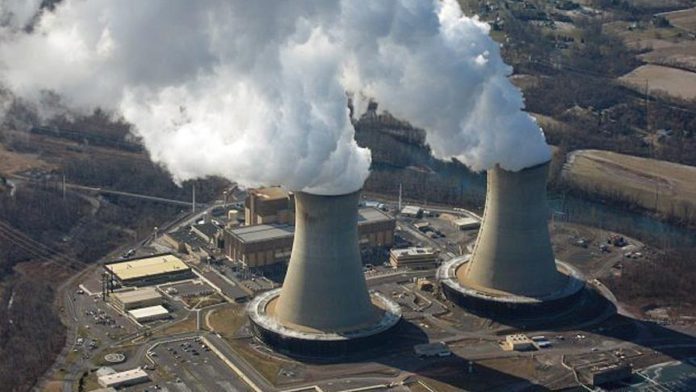 Japan decided Tuesday to dispose of radioactive wastewater from the Fukushima nuclear plant into the sea.

Prime Minister Yoshihide Suga announced his government’s decision following a cabinet meeting and said that disposing of the treated water is an inevitable issue in the decommissioning of the Fukushima Daiichi facility.

The plan will be implemented by ensuring broad and firm steps to prevent damage, he stressed.

Explaining that they have decided to release the water into the sea, Suga said the International Atomic Energy Agency (IAEA) and other third-party organizations will be involved in the process to observe that the plan is carried out with transparency.

He went on to say that the release plan is also based on the IAEA’s scientific principles.

– Water containing tritium to be diluted

The radioactive materials formed in pure water, which functions as a coolant of the reactors, are decomposed except for the tritium material thanks to the Advanced Liquid Processing System (ALPS).

According to the plan, the water containing the element tritium will be diluted at the level of 1,500 becquerels per liter. Thus, the plant operator Tokyo Electric Power (TEPCO) will be able to discharge the water, which is increasing day by day, into the sea periodically.

TEPCO estimates that if the water stored in the plant is not released, the facility will fill its storage tank capacity by autumn 2022 at the latest.

The Kyodo news agency reported that the process of discharging the water into the sea will last two years.