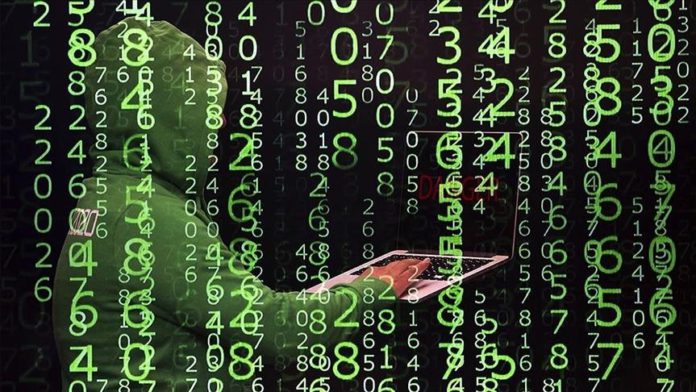 Cyber-attacks on Japan’s COVID-19 control system increased by 400% last year amid a battle against the pandemic, officials have claimed.

The country’s National Center for Global Health and Medicine (NCGHM) was the target of around 5.3 million such attacks last year compared to 1.2 million cyber cases in 2019, Kengo Miyo, head of the center’s medical informatics intelligence, told Kyodo News on Friday.

These attacks did not lead to a leak of confidential research or personal information “due to robust cybersecurity measures,” Miyo said.

The official explained that the attacks were primitive attempts, phishing emails with electronic attachments containing viruses or links to fraudulent websites, the report added.

“The intensification of cyberattacks is in another dimension altogether. Implementing new defense systems is necessary through exchanges of information on damage, attack methods, and countermeasures,” said Miyo.

Apart from attacks on its virus controls, Japan faced a rush of COVID-19 patients in its hospitals despite a limited number of appropriate beds. In an earlier phase, Japan also saw lower daily test numbers.

The country imposed a state of emergency twice to stem the spread of infection. The latest emergency imposed since January in the capital Tokyo, as well as Kanagawa, Saitama, and Chiba provinces, will end this Sunday.

The country has reported 452,147 COVID-19 cases, including 8,750 deaths, since the outbreak began, along with 429,742 recoveries, according to figures compiled by US-based Johns Hopkins University.