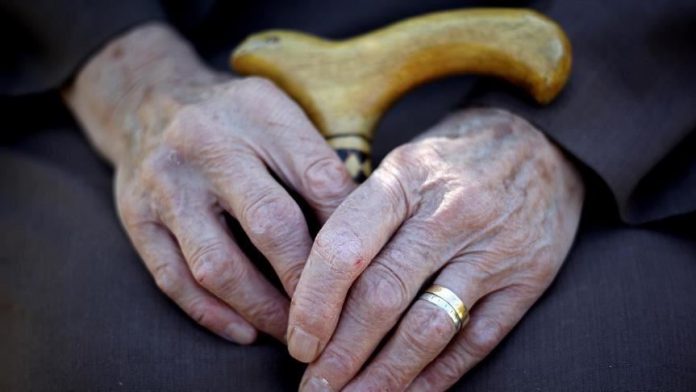 According to Japan’s National Police Agency, number of suicides in Japan fell by 4.2% in 2019 from the previous year to a record low 19,959, Kyodo news reported.

Figures for 2019 have been lower than 20,000 for the first time since Japan’s National Police Agency began compiling data in 1978.

The report, however, warned that the number of suicides could rise later when the data is revised in March.