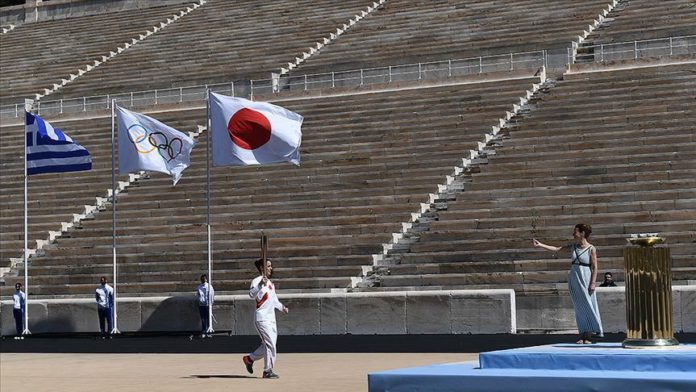 Japan could simplify the format of next year’s Olympic Games to reduce the risk of a coronavirus outbreak, an official said on Thursday.

Yuriko Koike, the governor of the capital and host city Tokyo, said discussions would be held to ascertain possible changes, Kyodo News reported.

“We hope to work together with the government and the Tokyo organizing committee to look into what can be rationalized and simplified. It will be necessary in order to gain empathy and understanding from the public,” she said.

Kyodo News cited sources as saying that the changes could include reducing the number of spectators and scaling down the opening and closing ceremonies of the Olympics and Paralympics.

Other measures could include special medical services such as polymerase chain reaction tests for athletes, staff, and spectators, along with restrictions on athletes’ movements, the report said.

In March, the International Olympic Committee and the Japanese government took the unprecedented decision to delay this year’s Olympics, which were due to start in July, for a year.