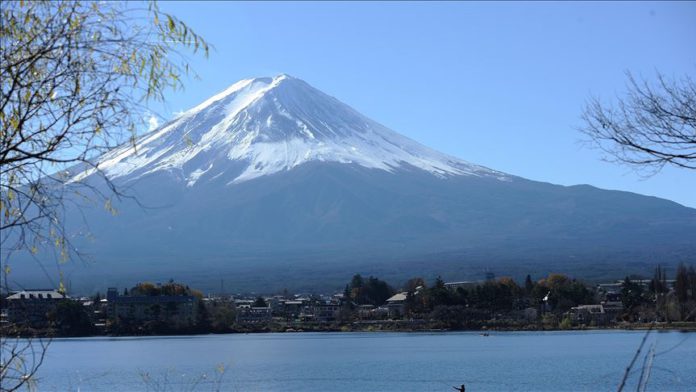 Japan on Monday decided to close Mt. Fuji for climbers this summer due to the COVID-19 pandemic, local media reported.

Mt. Fuji, a volcanic mountain, has the highest mountain peak in Japan –3,776 meters above sea level.

This is the first time in 60 years that all routes leading to the mountain have been closed, Kyodo news reported.

A UNESCO world cultural heritage site, Mt. Fuji is located in the central Shizuoka province along the Pacific coast, with three major routes in the province leading to the peak. Climbing season runs from July to September.

The local government in Shizuoka announced today it will not open any of the paths for the official climbing season this year.

The central Yamanashi province has already announced that it will not open the fourth route, the choice of over 60% of climbers to reach the peak.

Officials have even decided to shutter cabins set up along the routes used by climbers.

Japan has over 16,000 confirmed cases of coronavirus, while 769 patients have died due to the infection.