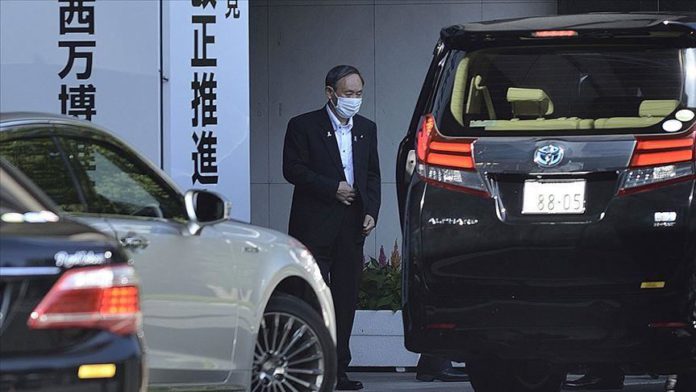 Japanese Chief Cabinet Secretary Yoshihide Suga, a close confidante of outgoing Japanese Prime Minister Shinzo Abe, was on Monday elected as the ruling party leader, paving the way for his premiership of the country.

In an easy contest, Suga, 71, won 377 votes for the leadership of Liberal Democratic Party (LDP) over his two opponents who received 89, and 68 votes, respectively, Kyodo News Agency reported.

At least 394 LDP lawmakers of the two houses of the parliament and 141 delegates of local chapters cast their ballot to elect their leader.

Suga will seek vote of confidence at an extraordinary parliamentary session on Wednesday where he is set to succeed Abe as the Japanese prime minister.

The ruling party enjoys majority in the lower house — House of Representatives — of the Japanese parliament, locally known as Diet.

The party also holds a majority in the Diet’s upper house — House of Councilors — along with its coalition partner Komeito.