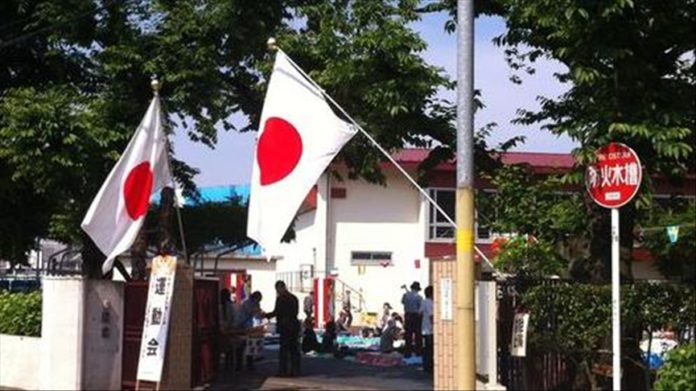 The fact that there is no improvement in tackling sexual misconduct among Japan’s teaching community is “extremely serious,” an official said.

This is the second highest number of such cases in the country reported so far. In 2018, 283 such cases were found, and 153 teachers lost their jobs while 50 were suspended and 16 others had their pay cut. Over 97% offenders were males.

The fresh data said most of the accused were found involved with such behavior with their students or former students who were still under 18 years.

“It is extremely serious that our measures have not improved the situation,” an unnamed Education Ministry official said.

The ministry is enforcing strict “preventative measures such as banning private interactions between teachers and their students on social media.”

Japan’s education boards across its 47 provinces have been urged by the Federal Education Ministry to “dismiss all teaching staff found to have engaged in sexual misconduct.”

The ministry is working to increase the blackout period from three to five years for those who lose their teaching license due to punishment for such behavior.

Meanwhile, Japan also reported a “surge” in “unintended pregnancies” since April amid the COVID-19 pandemic.

Such reports forced the country’s Health Ministry to launch a nationwide study to form a policy to support women.

The rise in unexpected pregnancies is “particularly marked among teenage girls and women in their 20s.” Besides, the government data shows there is also an increase in sexual abuse “as an indirect consequence of the pandemic,” Kyodo reported.

Mikkumie, an NGO in central Japan’s Mie province, said the closure of schools due to the pandemic “during the initial wave of the pandemic appears to have pushed up teen pregnancies.”

Noriko Matsuoka, the NGO representative, said: “There has been an obvious rise in these [pregnancy] kinds of consultations, which appears to be a consequence of COVID-19.”

The NGO said of all the calls it received, “nearly half of the calls were from teens, many of them young girls.”

“With no school or club activities to attend, some of them had used social media to start ‘meeting up with people they don’t know’,” Matsuoka said.