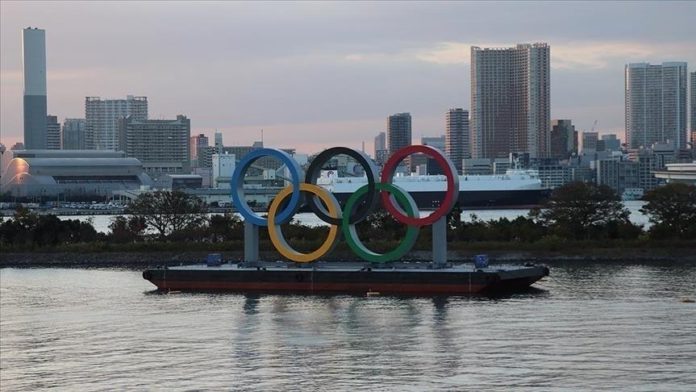 At least four US and UK nationals in Japan for the upcoming Tokyo Olympics were arrested over alleged cocaine use, according to local media on Tuesday.

The four were employed at a private firm running electrical generators and were deployed in Japan as part of efforts to hold the long-delay 2020 games, the Tokyo-based Kyodo News reported.

The much-anticipated Summer Olympics and Paralympics are scheduled to begin on July 23 after being put off last year due to the novel coronavirus pandemic.

Japanese national police said the arrests were made on July 3 and July 5. The accused have denied the allegations.

Authorities jumped into action after one of the four detainees broke into an apartment while intoxicated in the evening. The suspect reportedly had drinks at a bar with three others before the incident.

Drug tests on all four suspects revealed that they had used cocaine between July 3 and July 4, police added.

Coronavirus cases in ICU drop below 1,000 in France