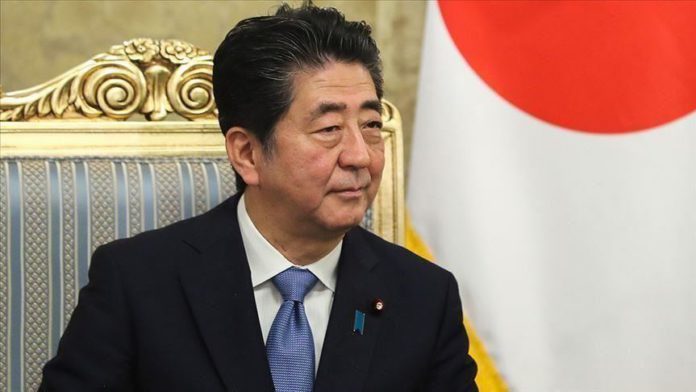 Japan’s government on Wednesday approved a second supplementary budget for the current fiscal year of around $296 billion, local media reported.

The record supplementary budget was approved by the Cabinet of Prime Minister Shinzo Abe and is aimed at aiding struggling businesses of the world’s third largest economy.

It would be world’s largest stimulus package — $2.18 trillion — for a coronavirus-hit economy as Tokyo has already spent nearly $1 trillion to ameliorate the effects of the pandemic. The total package would amount to 40% of the country’s Gross Domestic Product.

Prime Minister Shinzo Abe announced that government bonds would be issued to fund the second supplementary budget for the current fiscal year ending in March 2021.

The government hopes to have the budget approved by Japanese lawmakers by June 12, allowing it to subsidize rent payments of small firms, as well as individual proprietors, facing financial difficulties. It will cover two-thirds of potential recipients for six months with a 6-million-yen ceiling, Kyodo added.

Japan has 16,623 coronavirus cases, while 846 people in the country have died due to the infection.