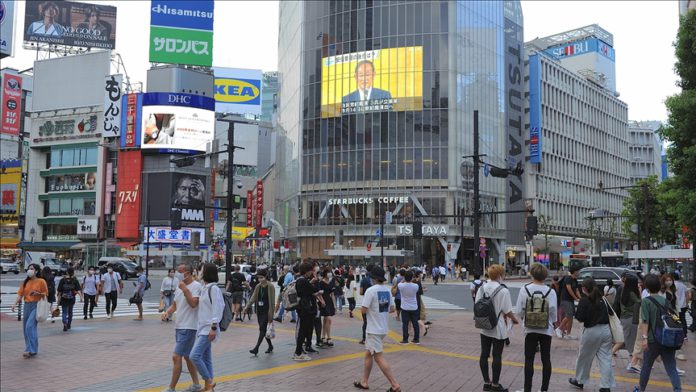 To pull the country out of economic crisis and battle the COVID-19 pandemic, the Japanese Cabinet on Tuesday gave a green light to an economic package of nearly $707 billion.

The number of COVID-19 cases and critically ill patients has seen a rise in recent past in the country which has reported 162,067 cases, including 2,335 deaths, since the outbreak.

“We will maintain employment, keep businesses going, revive the economy and open a path to growth including through green and digital technologies,” Prime Minister Yoshihide Suga said, according to Kyodo News Agency.

The Japanese parliament has already passed two extra budgets during the pandemic putting stress on the country’s fiscal health. The country’s current budget spending has swelled to over 160 trillion yen ($1,536 billion) even before the compilation of the third extra budget.

Suga, who succeeded Shinzo Abe as prime minister in mid-September, will have to seek third supplementary budget for current fiscal 2020 through next March to support his economic package.

The package will also increase subsidies aimed at aiding local governments to “make up for losses suffered by restaurants and bars that comply with requests to shorten their operating hours.”

Earlier, during the pandemic, the former Abe government had handed out 100,000 yen ($960) cash to all of Japan’s 126 million residents each.