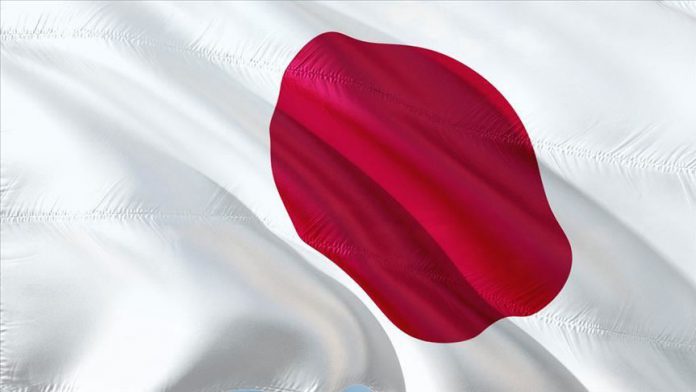 Three U.S. service members stationed on an American military base in Okinowa, Japan were arrested in separate incidents on assault and shoplifting charges, according to Japanese police.

Prosecutors charged him with assault Sunday after he was taken into custody on Saturday at his home in Yamazato, Okinawa City.

Iranians on life under coronavirus self-isolation