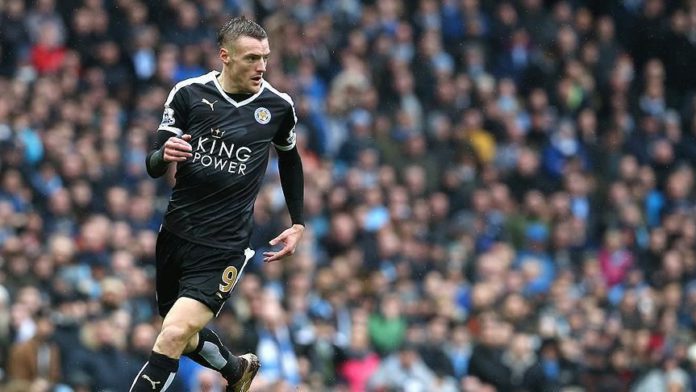 With tonight’s feat, Vardy became the 29th player to earn more then 100 goals in the Premier League since it started in 1992.

Following the win, Leicester City took a big step towards Champions League qualification, as they boosted their points to 58 in third place.

Man U collected 55 points to be in fourth place.

Separately, Arsenal defeated Wolverhampton Wanderers 2-0 in an away match on Saturday.

The Gunners are in seventh police with 49 points.

July 29, 2020
We use cookies to ensure that we give you the best experience on our website. If you continue to use this site we will assume that you are happy with it.Ok