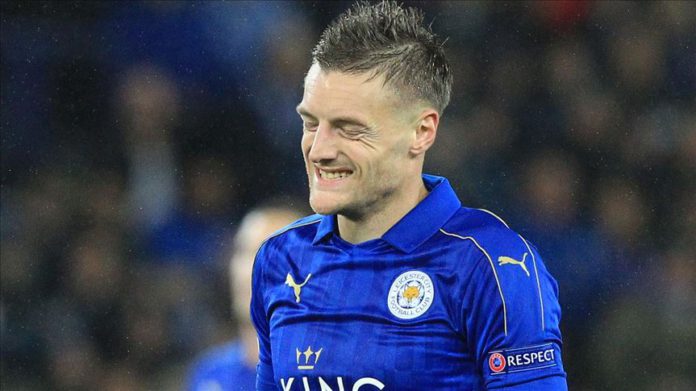 He beat Arsenal forward Pierre-Emerick Aubameyang and Southampton’s Danny Ings as these two players scored 22 goals each this season.

“Jamie’s been outstanding for us – our Player of the Season,” Leicester City manager Brendan Rodgers said on the club’s website to praise Vardy.

Drogba scored 29 league goals in that season when the Ivorian forward was 32 years old.

Vardy has been a Leicester City player since 2012 and won the 2016 Premier League title with this club, a supernatural triumph for the Foxes.