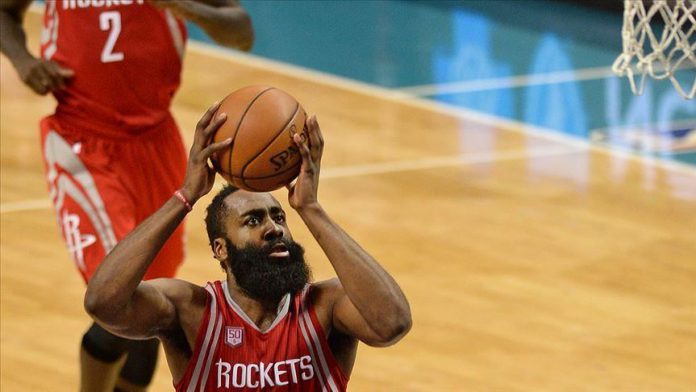 Rockets star James Harden shone with 47 points, 7 assists and 6 rebounds, as he assumed a big role by scoring 17 points in the last quarter to lead his team to the victory.

Harden maintained his flawless start to the new season, becoming second player in the NBA history to average 38 points in first 11 games since NBA legend Wilt Chamberlain did it first.