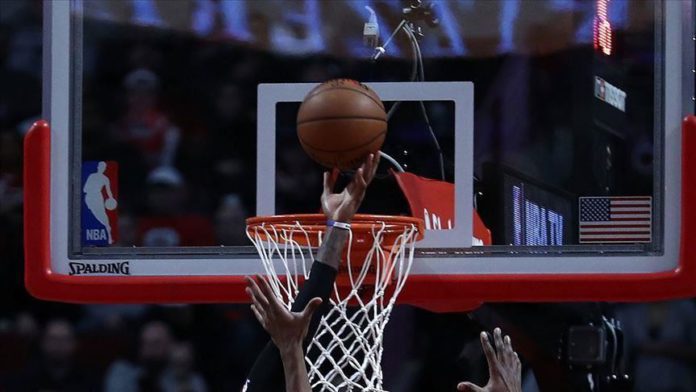 The Los Angeles Lakers beat the Houston Rockets 117-109 to tie the series 1-1 in Game 2 of the Western Conference semifinals.

Playing at the AdventHealth Arena, Anthony Davis and LeBron James both made double-doubles to carry their team to victory.

The Lakers blew a 21-point lead in the third quarter, but managed to regroup and beat the Rockets.

Davis scored 34 points and 10 rebounds, while James produced 28 points and 11 rebounds for the LA Lakers.

Also, Markieff Morris came off the bench to add 16 points and five rebounds.

For the losing side, James Harden played with 27 points and P.J. Tucker made a double-double with 18 points and 11 rebounds.

The Milwaukee Bucks defeated the Miami Heat with a 118-115 score, but the Heat still lead the series 3-1.

The Bucks’ Khris Middleton was the highest scorer of the game, playing with 36 points, eight rebounds and eight assists.

For the Miami Heat, Bam Adebayo posted a double-double with 26 points and 12 rebounds, while Duncan Robinson helped his team with 20 points.

Meanwhile, Antetokounmpo suffered a right ankle sprain with 10:18 left in the second quarter and did not return to the game.