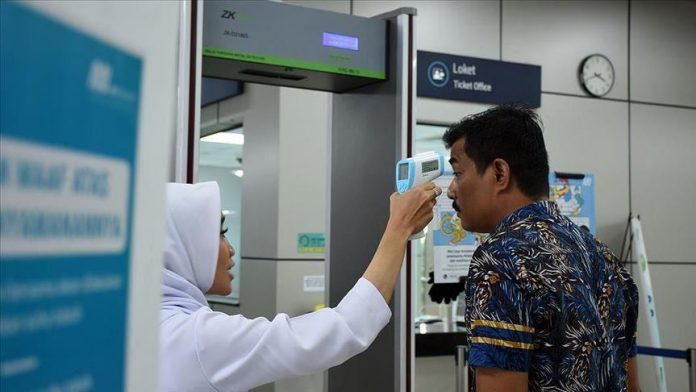 Indonesia’s largest and busiest airport has stopped providing services for all commercial flights from Friday onwards.

The Soekarno-Hatta Airport, located just outside the capital Jakarta, will remain in “Terminate Operation” status until at least June 1 and serve only special flights and cargos, state-owned airport operator Angkasa Pura II announced in a statement.

Febri Toga Simatupang, spokesperson for the authority, said the suspension of operations was in line with the government’s decision to ban travel ahead of Ramadan and Eid al-Fitr to stem the spread of COVID-19.

He clarified that the airport’s cargo terminal will operate as usual, while

Pakistan announces to ease lockdown from May 9