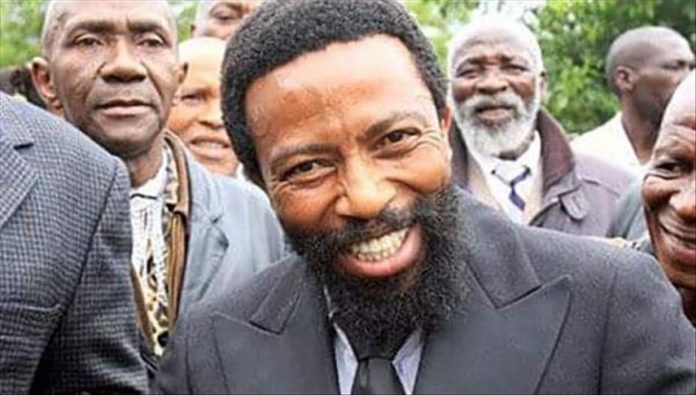 A local South African monarch who had been serving a prison term on several charges, including kidnapping and arson, was released from prison on Monday, his spokesman confirmed.

Mthunzi Ngonyama told local media that King Buyelekhaya Dalindyebo was released in the early morning and is now a free man.

Dalindyebo, a nephew of late South African President Nelson Mandela, was sentenced to 15 years behind bars in December 2015 after he was convicted by a high court in the Eastern Cape province for kidnapping, assault, arson, and homicide.