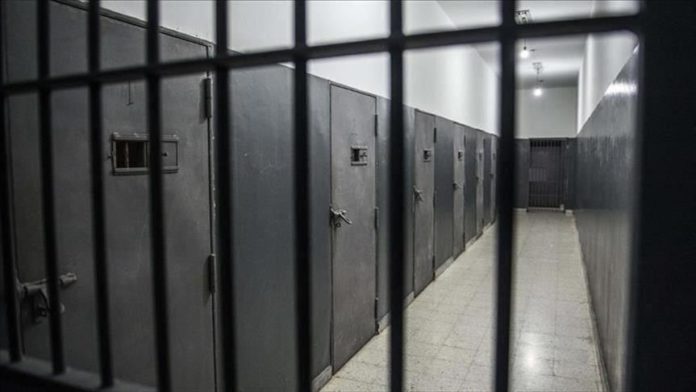 Habash was arrested in March 2018, a month after Essam released a satirical song that went viral, famously known as Balaha, that criticized President el-Sisi for running for a second term.

The Arabic Network for Human Rights Information wrote also on Twitter that Habash died “as a result of negligence and the absence of justice after spending more than two years in his dungeon.”

Habash reportedly wrote a letter in October 2019 asking for support.

“The prison does not kill but the loneliness does,” said Habash. “In the last two years I tried to resist but I can’t anymore,” he wrote in a letter that Anadolu Agency has yet to confirm.

Amnesty International demanded in March that Egypt release “prisoners of conscience and other prisoners at risk” with the outbreak of the coronavirus.

Human Right Watch said there is an estimated 60,000 other political prisoners in Egyptian prisons who suffer overcrowding and are vulnerable to coronavirus infection.