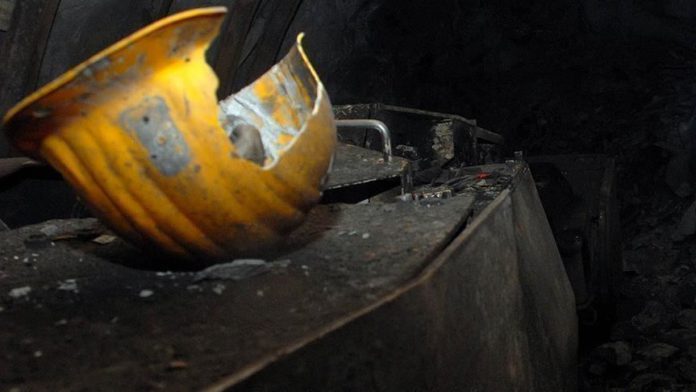 More than 100 miners were killed in a landslide at a jade mine in northern Myanmar, the country’s emergency services reported on Thursday.

The miners were collecting jade stones in Hpakant township, it added.

Rescue workers have reached the area and operations are continuing.

The Myanmar government on June 26 imposed a three-month mining ban in Hpakant area to avoid the deaths caused by landslides, which are common during the rainy season.

Tint Soe, a lawmaker representing the area, told Anadolu Agency that victims were migrant workers who come in hope of finding precious stones.

“Mining companies halt operations due to the ban but workers risk their lives,” he said over phone. “The landslide occurred near old mining plots, where more than 200 workers were present.”

At least 114 people were killed in one of the deadliest collapses in November 2015.

*Islamuddin Sajid from Islamabad, Pakistan contributed to this story