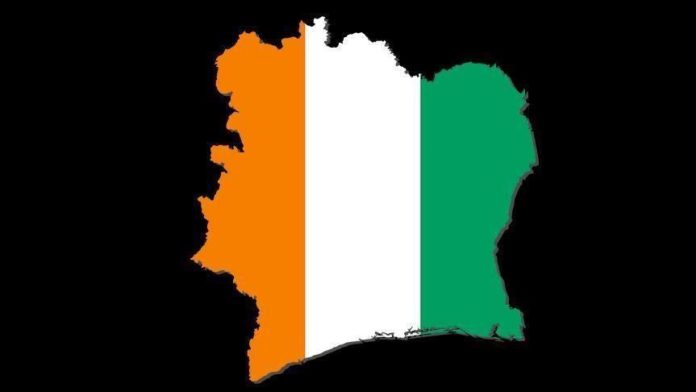 By James Tasamba and Aurore Bonny

Ivory Coast President Alassane Ouattara and his predecessor and long-time rival Laurent Gbagbo met Tuesday in an effort to defuse political tensions following a power struggle between them over the country’s disputed 2010 presidential election.

Tuesday’s closed meeting between Ouattara, 79, and his nemesis at the presidential palace in the capital Abidjan — their first in over a decade — came more than a month after 76-year-old Gbagbo returned to the country.

Speaking at a joint news conference, Ouattara said he and Gbagbo would continue to meet and invited others to join them at their next get-together.

“It is important for everyone to know that we have decided to restore trust and ensure that Ivorians reconcile and trust each other as well,” Ouattara said.

“The past events have been painful. Too many died, and we must try to put that behind us.”

Ivory Coast was plunged into post-election violence in 2010, when the Independent Election Commission declared that Ouattara had defeated Gbagbo.

Gbagbo refused to concede defeat and was arrested following fighting in which 3,000 people died, according to the UN.

Gbagbo told journalists Tuesday that he had told the president to continue reconciliation efforts by freeing other prisoners from the civil war.

“I told the president — and you will agree with me — I was their leader and I am out today. They are in prison. I would like the president to do all he can to free them,” he said.

The meeting is seen as an essential step in the national reconciliation process and could defuse political tensions, according to political analysts.

In an interview with Anadolu Agency, Simi Deroux, an Abidjan-based political historian, said reconciliation among Ivory Coast citizens is possible, but it hinges “on amnesty and the release of all political and military prisoners” among other factors.

“Without claiming to be a miraculous panacea, I believe that at present, certain measures could durably calm the social climate, which is still tense, while waiting for our politicians to get their act together,” Deroux said.

He also underlined the need to facilitate the return of all civilian, military and political exiles as well as addressing the issues of land and illegal gold mining.

Despite his decade-long absence, Gbagbo is believed to still wield a large following in Ivory Coast, especially in the southern coastal regions.

However, Deroux thinks that notwithstanding the country’s constitutional provision that allows both Ouattara and Gbagbo to run for president, their exit from the political scene would create a lasting reconciliation.

Gbagbo was arrested in April 2011 and sent to The Hague in the Netherlands to face charges of crimes against humanity brought by the International Criminal Court (ICC).

The ICC eventually acquitted Gbagbo in 2019 and allowed him to return home.

He however still faces a 20-year prison sentence handed down in absentia in November 2019 on charges of misappropriating funds from the regional central bank during the political crisis.

The government is yet to come out on whether it plans to enforce the verdict or whether Gbagbo has been pardoned.