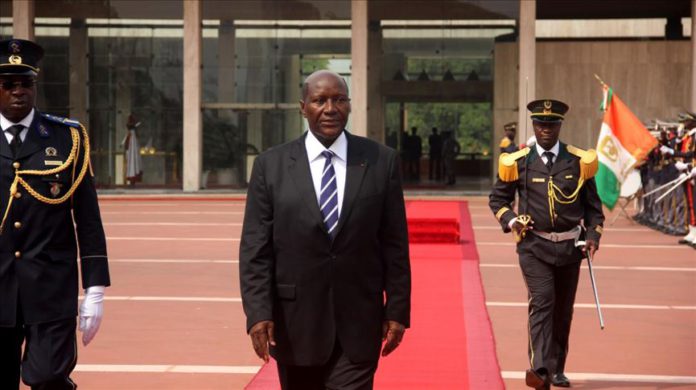 In a statement, Patrick Achi, secretary-general of the presidency, said Duncan had turned in his resignation letter to President Alassane Ouattara months ago, in late February.

“After several communications, the last of which took place on Tuesday July 7, 2020, the president of the republic took note of his resignation,” Achi said. Ouattara signed a decree terminating Duncan’s role as vice president on July 8.

Also according to Achi, Ouattara also praised Duncan as ”a great servant of the state, a man of duty, and of commitment.”

In addition to being vice president since January 2017, Duncan, 77, has also served as foreign minister and prime minister.

His resignation comes a few days after the sudden death of Prime Minister Amadou Gon Coulibaly.

In a tweet on Monday, Ouattara said he chaired a meeting of the National Security Council about the security situation and the health crisis linked to the coronavirus pandemic in Ivory Coast.

”We then examined the evolution of the security situation in our country,” Ouattara said, adding that they also observed a minute of silence in tribute to Coulibaly for his immense contributions to the country.