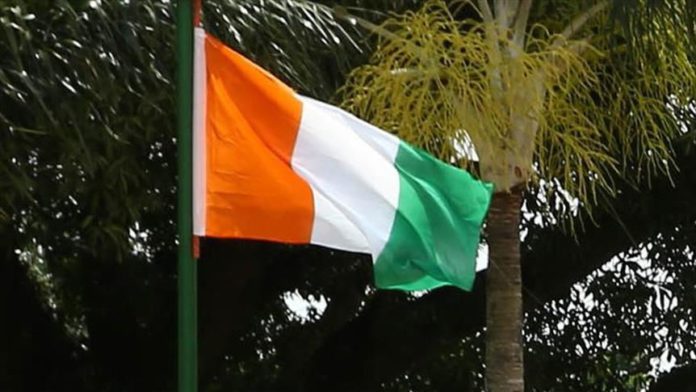 Following a week-long visit to Ivory Coast, the UN secretary-general’s special representative for West Africa and the Sahel has urged Ivorians to act “in synergy and consultation to preserve unity and peace” before the forthcoming presidential election.

Mohamed Ibn Chambas’s visit was to reaffirm the UN’s commitment for the organization of a “peaceful, inclusive, transparent and credible” presidential vote, which is scheduled for Oct. 31.

Last month, UN Secretary General Antonio Guterres called for peace following violence against President Alassane Ouattara’s third term bid. He has been serving as the head of state since 2010.

During his mission, the UN envoy met President Ouattara, the prime minister and other high-ups, and officials from the election commission, the National Human Rights Council and other civil society organizations.

In a press release, Chambas called on all Ivorian political actors to “reject the use of hate speech, violence and all forms of sectarianism” and to “commit to a peaceful electoral process and a peaceful presidential poll.”

Earlier, Michelle Bachelet, the UN high commissioner for human rights, said she was concerned that the electoral process in Ivory Coast ”has begun amid a tense political context and a backdrop of pre-existing triggers of violence related to issues of nationality, toxic regional and ethnic divides, economic inequalities, discrimination and impunity for past crimes.”

”The rifts in society are likely to widen with the intensification of the political campaign and hardening of positions. We also note an increase in hate speech on social media. I urge the authorities to ensure that the human rights of everyone are fully protected and respected in this important election period,” she said.

Violence after a disputed election in 2010 won by Ouattara resulted in the death of some 3,000 people. Former president Laurent Gbagbo refused to recognize the victory.