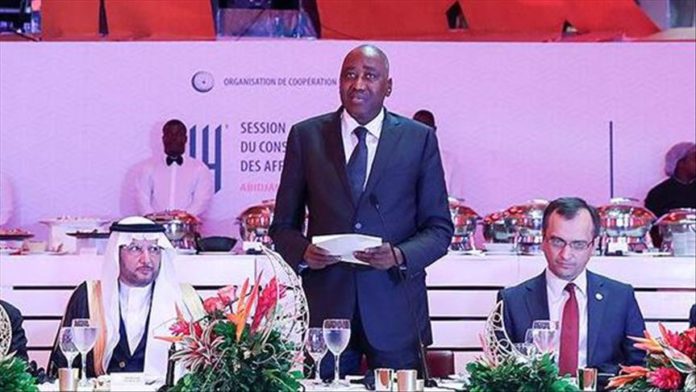 Ivory Coast’s Prime Minister Amadou Gon Coulibaly died on Wednesday in the city of Abidjan, according to a press release from the country’s presidency.

”I am deeply saddened to announce that Prime Minister Amadou Gon Coulibaly left us in the afternoon, after having taken part in the Council of Ministers,” JeuneAfrique quoted Patrick Achi, secretary general of the Ivorian presidency as saying.

The Ivorian head of state Alassane Ouattara also expressed his deepest condolences to the family of the deceased.

Coulibaly, 61, returned to Ivory Coast on July 2, after two months in France for medical check-up.

In March, Coulibaly announced his self-isolation following contact with a person who tested positive for COVID-19. He later tested negative twice.

“I would like to reassure the Ivorians and all the inhabitants of Ivory Coast, that I have tested negative twice,” he said at the time.

Coulibaly was the candidate of the ruling Rally of Houphouetists for Democracy and Peace for the October 2020 presidential election following President Alassane Ouattara’s decision not to run for another term.

In a tweet, the Chairperson of the African Union Commission sent his condolences to Coulibaly’s family, to President Ouattara and the Ivorian people.