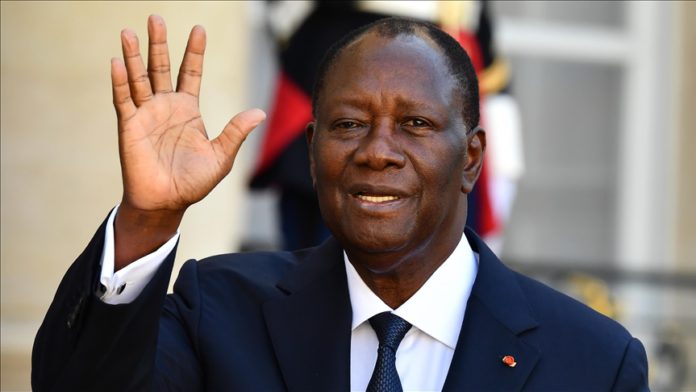 Ivory Coast’s President Alassane Ouattara was sworn in on Monday in the Abidjan city, where he pledged to put reconciliation at the center of his priorities.

In his speech, Ouattara vowed to improve the living conditions of Ivorians, to develop human capital, and to further reduce poverty.

Pledging to make Ivory Coast respectful of human rights, the Ivorian president condemned the violence which took place during and after the Oct. 31 presidential election. He said the “serious acts must not go unpunished.”

“No one is above the law. The lives of Ivorians must not be sacrificed to feed political ambitions. Respect for our constitution and institutions is the only guarantee of peace,” he added.

Ouattara said he will put reconciliation at the center of his priorities through the creation of a ministry in charge of reconciliation in the coming days.

The ministry, according to him, “will have the mission of making an assessment of government actions, with the aim of strengthening national cohesion and reconciliation.”

In this regard, Ouattara said he has instructed Prime Minister Hamed Bakayoko to resume discussions with opposition political parties which until now have not recognized his re-election.

Violent protests that followed the elections, boycotted by the opposition, claimed 87 lives and injured hundreds others, according official figures.

According to the government, 197 people have been put under judicial proceedings in the West African country in relation to the violence. 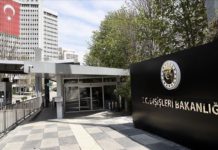