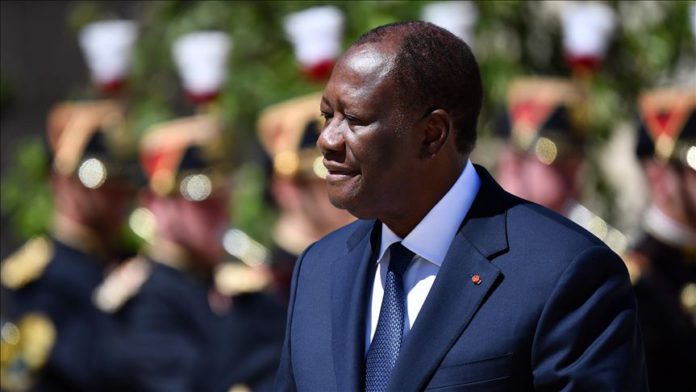 Ivory Coast President Alassane Ouattara announced Thursday that he will run for a third term, despite previously stating otherwise.

In a televised address marking the country’s 60th anniversary of independence, Ouattara said although he stated in March that he would not take part in this year’s presidential election, he changed his mind after his party, the Rally of Houphouetists for Democracy and Peace (RHDP), nominated him last week.

“I stand as a candidate in the election that will be held on Oct. 31,” he said.

He highlighted that he answered the call of the nation and said the decision was a “real self-sacrifice.”

After Ouattara had declared that he would not run for office, Prime Minister Amadou Gon Coulibaly was announced as the party’s candidate for the presidency.

But Coulibaly’s sudden death from a heart attack on July 8 forced the party to search for a new candidate, and on July 29 they nominated Ouattara to run.

Ouattara had asked for some time to think about the offer, which he accepted.

The opposition, however, claims that Ouattara’s candidacy for a third term is against the Constitution.

Ouattara has been serving as the country’s president since 2010.