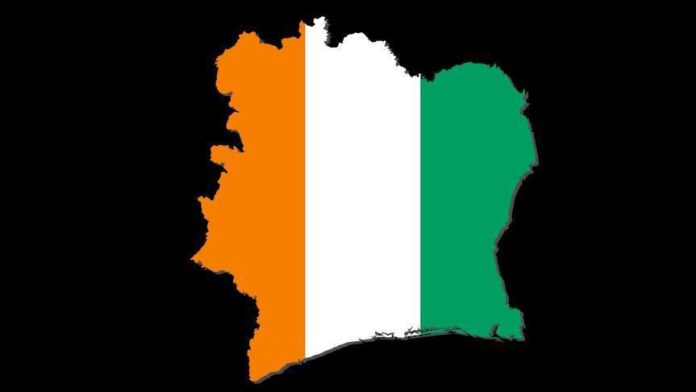 The president of the Ivory Coast has ruled out the possibility of a power transition in the country as unrest continues following last month’s controversial elections.

“For all those who have an idea about a transition, they can always dream. There will be no transition in Ivory Coast,” Alassane Ouattara said at a political meeting late on Tuesday.

The remarks came a week after the president agreed to talks with the opposition.

Along with other demands, the opposition insists that Ouattara must give up power if the dialogue is to continue.

At least 85 people have been killed and over 480 others injured in pre- and post-election violence in the Ivory Coast.

The Oct. 31 elections saw a boycott and call for civil disobedience from the opposition over Ouattara’s candidacy, who went on to win a controversial third term as president.

In his speech on Tuesday, the Ivorian president said he was “outraged” by the violence and called for peace.

“If we don’t want to vote, we don’t vote. But we do not have the right to prevent others from voting. And especially when it leads to the death of a man,” he said.

“In any case, I am revolted by this way of doing things … we must continue to live together in peace.”

Ouattara asked party officials to visit areas affected by the violence and make efforts for reconciliation.

“Our objective is to restore confidence and to continue our country’s development,” he said.

According to UN estimates, over 8,000 Ivorians fled to neighboring countries due to election-related tensions and communal violence in some parts of the Ivory Coast.