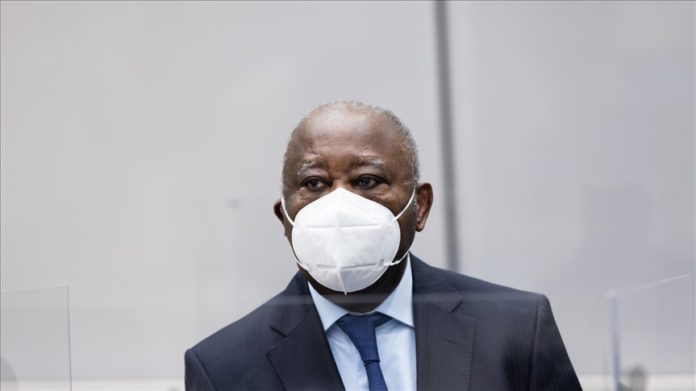 The International Criminal Court (ICC) Wednesday acquitted former Ivory Coast president and an ex-minister of all charges of crimes against humanity allegedly committed in 2010-2011.

The ICC Appeals Chamber in The Hague confirmed by majority the court’s decision of Jan. 15, 2019, acquitting Laurent Gbagbo and Charles Ble Goude of all charges of crime against humanity allegedly committed in the West African country.

“The acquittal is now final,” the ICC tweeted.

On Sept. 16, 2019, the prosecutor had filed a notice of appeal against the decision.

Gbagbo and Ble Goude were accused of four counts of crimes against humanity: murder, rape, other inhumane acts and attempted murder, and persecution.

Ble Goude was Gbagbo’s youth minister at that time. They were arrested separately and the two cases were joined in March 2015.

The Appeals Chamber set conditions to be imposed on Gbagbo and Ble Goude upon their release to a state willing to accept them on its territory and able to enforce the conditions set by the Chamber.

Violence after a disputed election in 2010 won by Alassane Ouattara resulted in the deaths of 3,000 people. Backed by France, Ouattara was declared the presidential winner in the elections against Gbagbo, who also claimed victory.