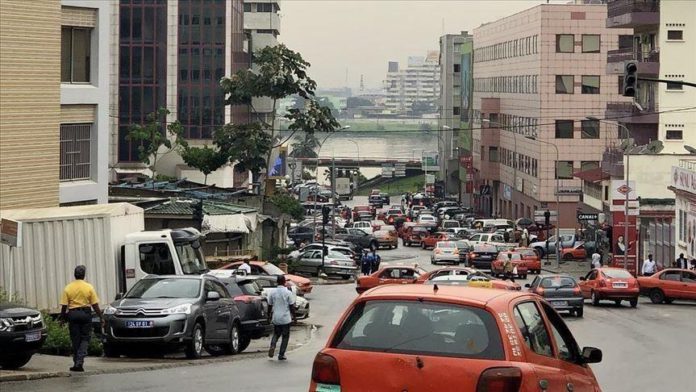 “The Ivorian authorities should urgently investigate the killings” and “ensure that all those responsible” are brought to justice, the rights group said.

The report listed more than 50 killings during political and inter-communal violence between the government and opposition supporters.

The National Council for Human Rights said 55 people were killed and 282 injured between Election Day on Oct. 31 and Nov. 10.

But government figures indicate that 41 people were killed before and after the election.

Thirteen documented deaths include two who were killed in Election Day violence; at least two killed by security forces and nine during clashes in ensuing days, according to HRW.

The report said security forces used “excessive force” and “did not take sufficient measures to prevent violence and protect civilians.”

“The killings over the past month have brought Ivory Coast to the brink of a spiral of lethal violence, a decade after the 2010-2011 post-election conflict left more than 3,000 people dead,” said Jim Wormington, senior researcher at the Africa division at Human Rights Watch.

“No one was killed or injured by gunshot because of the forces of law and order” and investigations are ongoing to “identify and arrest” the criminals, HRW quoted her as saying.