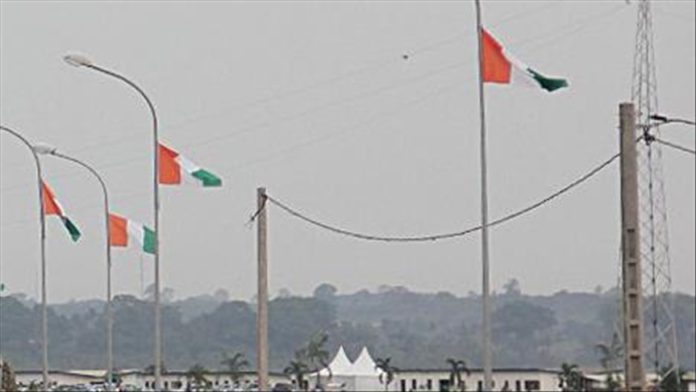 The Ivory Coast’s government and opposition representatives have discussed electoral reforms and ways to end a months-long political crisis.

A meeting on Monday focused on recommendations of the Economic Community of West African States which called for reforming the country’s electoral commission ahead of legislative elections early next year.

Chairing the talks in the commercial city of Abidjan, Prime Minister Hamed Bakayoko said he hoped that the participants would unite around “the essential values which underpin the capacity of a country to maintain its progress towards development and ensure the well-being of its populations.”

The Oct. 31 elections saw a boycott and a call for civil disobedience from the opposition over President Alassane Ouattara’s candidacy, who went on to win a controversial third term.

Ouattara later called for dialogue on Dec. 14 during his inauguration speech, and the West African country’s opposition welcomed the dialogue.

“This is a meeting that we appreciate and we believe we can make the most of this framework that the government has just defined,” Niamkey Koffi, the interim executive secretary of the Democratic Party of Ivory Coast, said after the meeting.

“I think that all the problems can be solved and we stick to that,” said Armand Ouegnin, the head of the EDS coalition — a coalition of political parties called Together for Democracy and Sovereignty.

Violent protests that followed the elections, boycotted by the opposition, claimed 87 lives and injured hundreds of others, according to official figures.

According to the government, 197 people have been put under judicial proceedings in the West African country in connection with the violence.