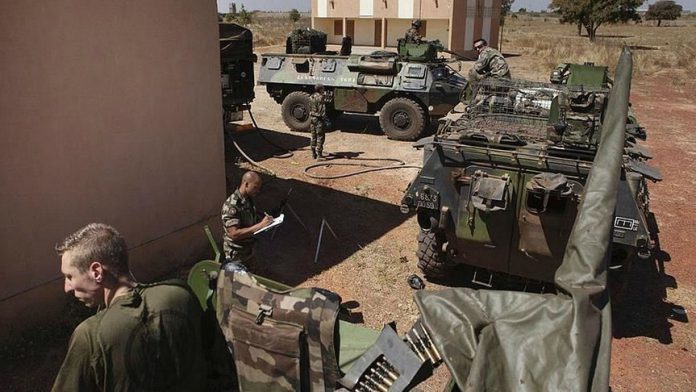 The International Counter-Terrorism Academy near Ivorian economic capital Abidjan will focus on regional strategies and training those involved in the fight against extremism, according to the French presidency.

Macron arrived in Ivory Coast on Friday and was met at the airport by Ouattara, and then headed to the French military base in the country.

Together with his wife Brigitte Macron, the French president attended a Christmas dinner he offered in honor of all