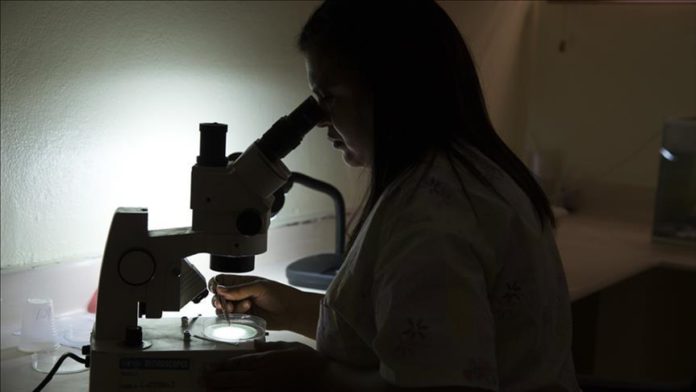 The World Health Organization (WHO) has validated Ivory Coast for eliminating sleeping sickness as a public health problem, according to a statement on Thursday.

The WHO said the West African country has successfully eliminated human African trypanosomiasis, also known as sleeping sickness, as a public health problem, becoming the second African country after Togo to be validated by the health agency.

“I dedicate this milestone to decades of hard work and the individual contribution of every single health worker who braved some of the toughest challenges in reaching populations, often in remote rural areas,” said Aka Aouele, minister for health and public hygiene of Ivory Coast.

“Our challenge now is to maintain the required level of surveillance and, with the help of everyone, to achieve interruption of transmission by 2030,” Aouele added.

“Sustained control measures over the past two decades have brought a significant decline in cases – a positive sign that many countries will soon be crossing this landmark,” Moeti added.

Sleeping sickness is caused by parasites transmitted by infected tsetse flies and is endemic in 36 sub-Saharan African countries. Without treatment, the disease is considered fatal. Tsetse flies transmit the disease.

The people most exposed to tsetse flies and to the disease live in rural areas and depend on agriculture, fishing, animal husbandry or hunting, according to the WHO.