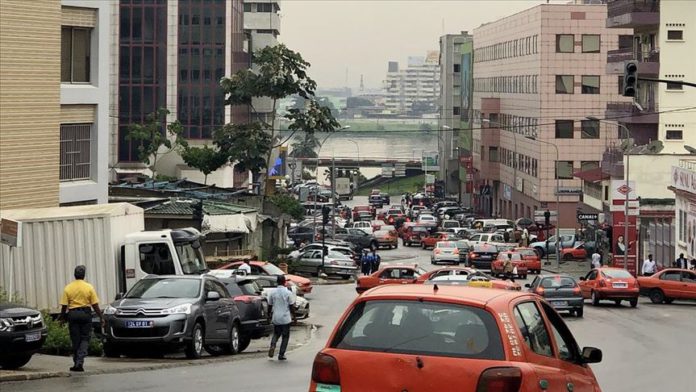 Some 7.5 million Ivorians are set to cast ballots on Saturday in a tense presidential election, as incumbent Alassane Ouattara seeks a controversial third term.

Four candidates, including Ouattara are vying for the top post in Sunday’s poll.

Originally 44 candidates had filed nominations to contest the presidential elections. But the nominations of most of them were rejected as they failed to amass signatures from at least 1% of the electorate, which has been made mandatory as per new election law.

The election campaign has been marred by violence across the country which has claimed at least 16 lives.

Experts warn that the situation may turn out of control in the former French colony, known for its beach resorts and rainforests.

They recalled that a similar controversial election in 2010, had resulted in the death of 3,000 people. Backed by France, Ouattara was declared the winner in the elections against Laurent Gbagbo, who had also claimed victory.

On Friday, the UN Secretary-General called on all Ivorians to ensure that the polls are conducted in a peaceful manner, his spokesman said in a statement.

He urged all political and opinion leaders to refrain from inciting violence, spreading misinformation, using hate speech and encouraged authorities, including the security forces, to provide a safe and secure environment, protect and uphold human rights throughout the electoral process.

He strongly encouraged ”political leaders and their parties to resolve any disputes that may arise through dialogue.”

Amnesty International had also urged authorities to ensure that human rights are respected before, during and after the elections.

At least 35,000 soldiers have been deployed across the country to ensure peace during the electoral process, local media reported.