TurkishPress
Home News Ivorian president not to run for another term 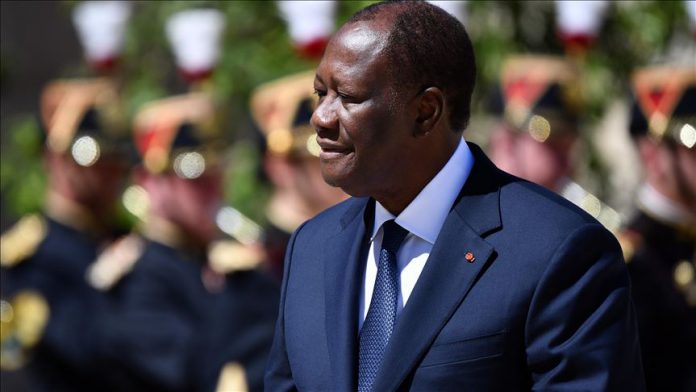 Ivorian President Alassane Ouattara said Thursday he will not contest the next presidential election scheduled for later this year.

”I have decided not to be candidate in the October 31, 2020 presidential election and to transfer power to a new generation,” Ouattara said in a tweet.

Last November, the Ivorian head of state said that he will run for the next presidential election if “those of his generation” choose him.

He was referring to former heads of state Laurent Gbagbo and Henri Konan Bedie.

According to the 2016 constitution, candidates are limited to two consecutive terms as president and

Read more: Ivorian president not to run for another term