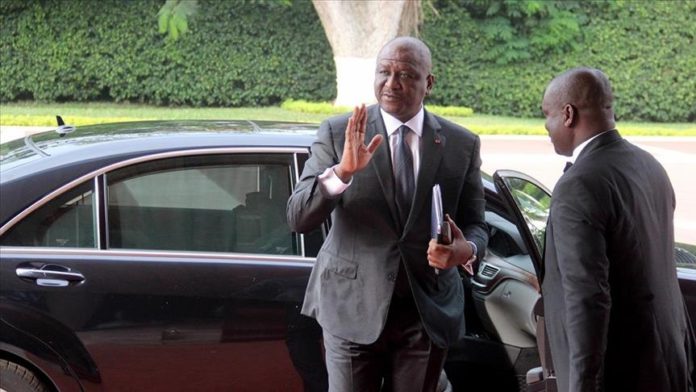 Head of the Ivorian government Hamed Bakayoko on Wednesday died of cancer in Germany, announced President Alassane Ouattara on Twitter.

A few days earlier, rumors of his death were circulating as he was transferred to Germany on March 6 for further treatment, while he had previously been in France on Feb. 18 for the same reason.

Bakayoko, 56, has been part of the Ivorian government for a long time, notably as the minister of interior and security, minister of defense, and also served as a mayor.

He has been the country’s prime minister since July 2020.

According to Ouattara, he served his country “with dedication and abnegation.”

“He was a great statesman, a model for our youth, a personality of great generosity and exemplary loyalty,” the president added.

Trump says he knows 'nothing' about QAnon