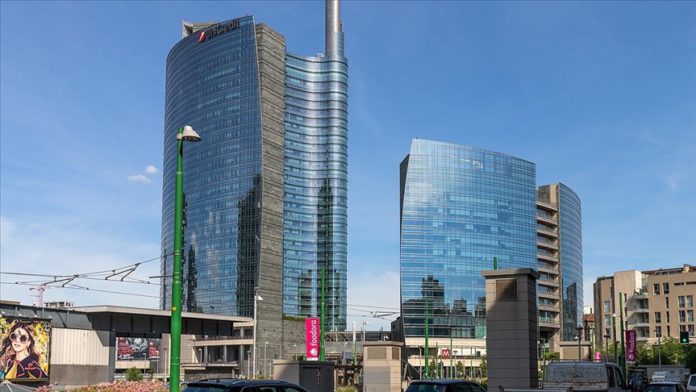 Italian bank UniCredit said Friday it had shelved plans to buy Russian lender Otkritie because of the “geopolitical environment” – a clear reference to tensions over Ukraine.

In a media call over the bank’s 2021 results, CEO Andrea Orcel said UniCredit was “indeed evaluating the possibility” of acquiring a controlling stake in Otkritie and merging it with their existing Russian operations.

“We did undergo due diligence, but given the geopolitical environment decided to withdraw from the data room,” he said.

Orcel is one of the Italian business executives who on Wednesday took part in a videoconference with Russian President Vladimir Putin focused on Italian companies’ investment opportunities in Russia.

The timing of the call raised eyebrows, as it came while US and European governments were discussing the possibility of hitting Russia with more economic sanctions if it were to invade Ukraine.