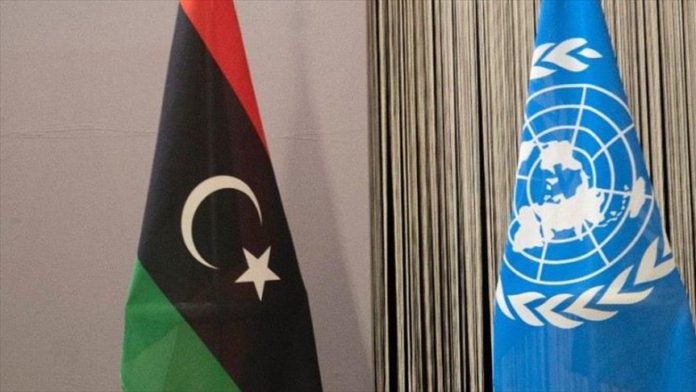 In a statement, Italy’s Foreign Ministry said the two exchanged views on the political situation in Libya.

Italy fully supports the UN Support Mission in Libya (UNSMIL) and Williams’ efforts, particularly referring to her commitment to the sustainability of the election process.

The statement said Di Maio underscored during the meeting that Libyans’ expectations of stability and democracy should be respected.

It said Di Maio expressed his hope that thanks to UN mediation, the main political actors will soon unite on a credible political agenda that will prevent divisions and allow rapid voting on solid and common grounds.

Di Maio said the priority is to avoid the danger of a protracted political stalemate that would further detract from hopes of lasting stability in the country, it added.