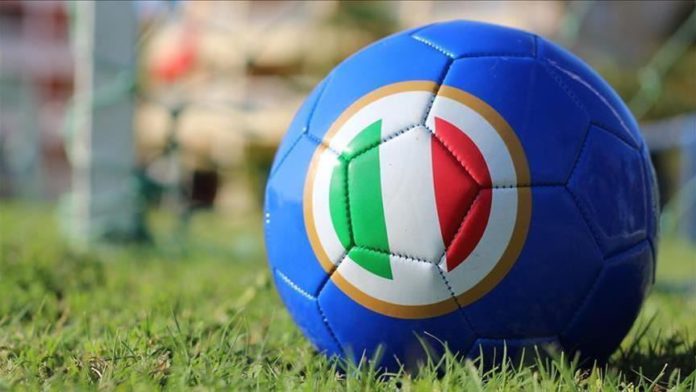 Italian Serie A will return on Saturday after a 103-day break due to the novel coronavirus pandemic.

The top division will resume with four games after having been suspended since March 9.

The teams will play a league game every three days on average as Torino will host Parma on Saturday in the first match.

Also, Hellas Verona will take on Cagliari in another Saturday game.

On Sunday, Atalanta will host Sassuolo as Inter Milan will play against Sampdoria.

There are a total of 124 matches will be played for the remainder of the season scheduled to be completed on August 2.

As per the standings, Juventus sit atop the table with 63 points as the Turin side are competing for their ninth in a row.

The Italian capital club, Lazio are chasing Juventus one point behind.

Having 54 points, Inter Milan are chasing them in the third spot with a game in hand.

The Turkish international Hakan Calhanoglu’s Milan and Roma who has two Turkish players Cengiz Under and Mert Cetin are struggling to complete the league in a good position to join the next year’s European trophies.

Separately, Merih Demiral who played for Juventus began individual field workouts in May after suffering a knee injury earlier this season.

The COVID-19 pandemic also affected Italian football as more than 20 club members were infected by the virus.

The first player to have the virus was Daniele Rugani of Juventus.

Periods in the pandemic, the three players of Juventus, the three technical staff, seven players of Sampdoria, six members of Fiorentina, including three footballers had the coronavirus

In addition to them, Torino, Hellas Verona, Milan and Atalanta had one person each who had the COVID-19.

However, among the players in the Serie A, Juventus forward Paulo Dybala was the hardest to overcome the virus.

Dybala who was tested four times, recovered after having carried the virus for 45 days.

With the decree announced by Prime Minister Giuseppe Conte in March, the match day 26 was held behind closed doors within the framework of the strict quarantine measures in the country.

Meanwhile, all of the league’s remaining fixtures will be played without fans.