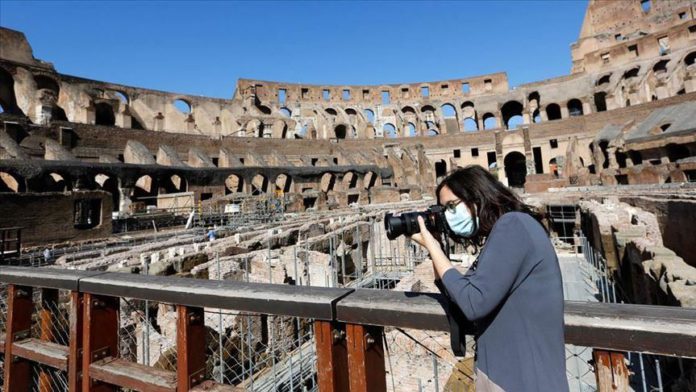 Daily coronavirus cases in Italy hit a new record of 24,991 on Wednesday as the government defended the restrictive measures imposed to stop the second wave of the contagion.

Data from the Health Ministry, however, showed that the number of swab tests executed in the past 24 hours stood at 198,952, the highest since the start of the pandemic.

Earlier on Wednesday, Prime Minister Giuseppe Conte addressed lawmakers’ questions over the latest restrictions that have sparked tensions across Italy.

He said the current scenario required immediate action to avoid a nationwide lockdown, with the move backed by the scientific committee that advises the government.

“We are aware of the fact that these measures are severe, but they are necessary to control the contagion,” Conte said.

“Otherwise the epidemiologic curve will spike out of control.”

The measures sparked protests in several cities, from north to south, with some turning violent. Associations of business owners have complained the new rules will have a devastating effect on their activities.

The government responded on Tuesday by approving a new package of financial aid aimed at the worst-hit categories, including the food and tourism sectors, with funds to be available by mid-November.

The new measures, worth up to €5 billion ($5.8 billion), include funds for furlough schemes and stopping further layoffs.

UN calls for probe into rights violations in Kashmir