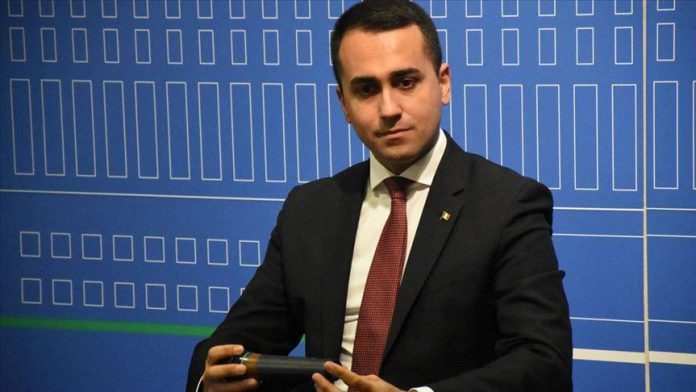 Italy’s foreign minister said Tuesday his country is ready to hold talks with Turkey, Russia and the U.S. on finding a solution to the ongoing crisis in Libya.

“Italy is ready to work to find a diplomatic solution to the Libyan crisis,” Luigi Di Maio told reporters at Rome’s Ciampino Airport after his return from Libya.

Di Maio said he was set to phone his counterparts from the U.S., Russia and Turkey.

“I will also phone my German, French and British counterparts,” he added.