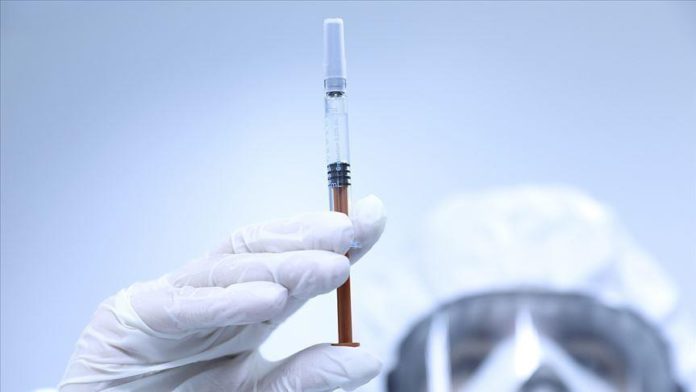 About 80% of Italians will be vaccinated against COVID-19 by the end of September, Emergency Commissioner Francesco Paolo Figliuolo told Parliament on Tuesday.

Figliuolo – appointed by new Premier Mario Draghi as the top authority in charge of the pandemic emergency – said priority will be given to the “most vulnerable.”

The new commissioner is expected to impose a “change of pace” in Italy’s vaccination rollout, which has been delayed by regional inefficiencies and shortfalls in vaccine deliveries.

According to the latest data, the new management of the campaign is showing its first results: the overall supply of vaccines in March alone amounted to over 7.6 million doses, out of a total of 14.2 million obtained in the first quarter.

Figliuolo also said that additional supplies for a total of 8 million doses will arrive in April.

He announced that the pool of vaccinators will be broadened to include family doctors, private studios, medical students, sports doctors, dentists, and pharmacists, with the aim of speeding up the pace of vaccinations.

Figliuolo confirmed plans to reach the target of administering half a million doses per day by May and cover 80% of the population by end-September.

In a move aimed at supporting the vaccination campaign, Draghi got his first dose of AstraZeneca’s Covid-19 vaccine on Tuesday alongside his wife Maria Serenella Cappello.

The couple, both 73, received their jabs at a pop-up vaccination center at Rome’s central Termini station.

According to Health Ministry data, Italy on Tuesday recorded 529 new COVID-19-related deaths, bringing the national death toll to 108,879 since the start of the pandemic in February 2020.

The country also registered 16,017 new infections, up from about 13,000 on Monday, bringing the total number of people infected to over 3.5 million.

Tuesday’s national data does not include the updated numbers from the southern Sicily region, hit by a scandal over the possible manipulation of regional figures to cover up rising infection rates and deaths. The investigation led to the resignation of Sicily’s top health official earlier Tuesday.