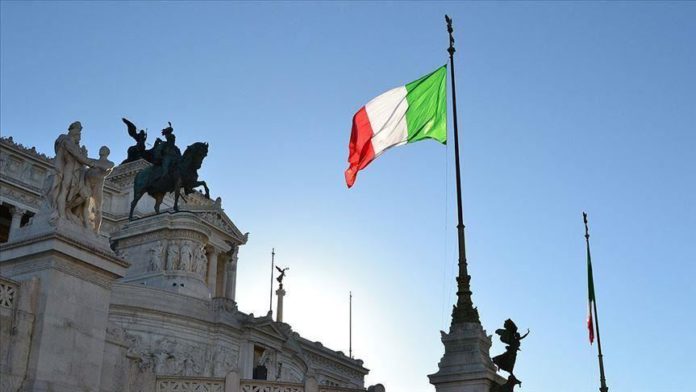 Salvini, leader of the far-right Northern League party, is accused of “kidnapping” more than 150 migrants by not allowing the rescue boat to dock last August, during his stint as interior minister in the previous government.

The migrants remained stranded at sea for days until prosecutors ordered the seizure of the ship, operated by Spanish charity Open Arms, and their evacuation.

Magistrates accuse Salvini of failing to carry out his legal duty as a minister and a tribunal in the southern city of Palermo has asked parliament to lift the serving senator’s parliamentary immunity.

Tuesday’s vote temporarily shielded Salvini from trial, but the final decision on whether he should face a tribunal will be reached after a vote by the entire Senate by the end of June.

Members of the commission on parliamentary immunity voted 13 to seven against sending him to trial, as three senators of the tiny Italia Viva party – headed by former premier Matteo Renzi – abstained from the vote.

Salvini hailed the decision in a video statement, reiterating that the action against the migrant rescue ship was his duty as interior minister and also a policy approved by the whole government.

“I thank senators who decided to vote freely today. The whole government agreed on that decision at the time, also those who now say they didn’t know anything,” he said.

During his 14 months as interior minister with the previous government – also led by incumbent Prime Minister Giuseppe Conte – Salvini closed Italian ports to migrants and blocked activities of rescue ships.

He also threatened various organizations with fines and tried to force other European countries to accept the migrants.